Want to learn about marketplace startups from someone actually building & scaling them?

I share real insights on building & scaling marketplaces (like Studiotime that was just acquired). I literally wrote the book about how it's possible to do so using no & low code. 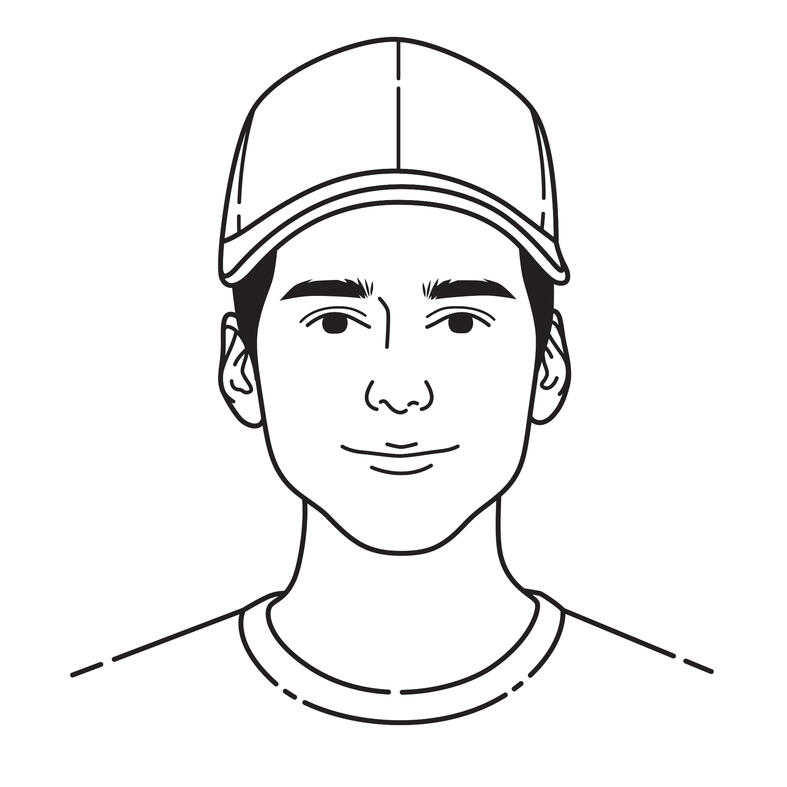 I'm an entrepreneur that builds, helps, & invests in marketplace startups

I'm currently focused on running Everything Marketplaces and previously started Studiotime (acquired in 2021). I've also invested in 30+ marketplace startups that have raised $200M+ and a partner in two funds. I love marketplaces and sharing all about them.

Yo, I'm Mike Williams or you might know me as Yoroomie. Long story, but it's my nickname I was given by some of my friends (and former roommates) and it's stuck.I'm an entrepreneur that builds, works with, and invests in marketplace startups. I'm always working on something and sharing, which you can be the first to know when I do by signing up for my newsletter.

What I currently do

I currently run Everything Marketplaces, which is a community & world-class network of marketplace founders & leaders from top marketplaces like Airbnb, Hipcamp, Turo, Thumbtack, Whatnot, Slice, Reibus and more. This was started out of Thinkbox, which is a marketplace startup studio. We build and launch our own marketplaces, work with other marketplaces, and also invest through our "fund". We've raised $0 from investors and also reinvest our revenue and profits into the startup ecosystem (through our "fund") by backing some amazing founders and companies (30+ startups that have raised over $200M). As of 2022, we've transitioned away from the startup studio model and are focused on building the Everything Marketplaces community.I also previously started Studiotime, which was the first company launched out of Thinkbox, scaled to 35+ countries, and the largest online marketplace for booking music studios. It's been called the "Airbnb of music studios" and has been featured in VICE, Forbes, BBC, and more. I share the story of how I cancelled dinner, initially built it in an evening using no code, and launched it here. Studiotime was a bootstrap and profitable marketplace that was eventually acquired (successfully) in 2021.I also advise a few select marketplace startup CEO's & teams.

What I did before

I also built and launched Yoroomie App (fitting for my nickname), which was acquired within six months (all cash deal). This was our first acquisition for a Thinkbox company. I've written in-depth about how we built the app in 30 days, growth hacks we used to scale it, and then what we learned from it being acquired here.Prior to all of the above, I was the founder and CEO of Codeity, a hiring platform that was scaled to 500+ companies that used it to hire developers. It was a funded startup (we raised a seed round) and was acquired in 2015 by Angelhack (press release on that here).

Since I've done quite a bit, I made a list view for all of the companies that I've started in the past (and current), side projects I've built, companies I advise, and also companies I've invested in. You can see the full list here.

Things outside of tech I'm proud of

- I cycled semi-professionally during college and then was a professional cyclist (UCI Professional Team) for one season after graduating.
- I went to Embry-Riddle Aeronautical University for college (while cycling professionally still) and have my commercial pilot's license. I went from no flight training, private pilot, instrument rated, multi-engine, and then commercial flight rated in one of the fastest tracks anyone had completed it at the time I was in flight school.

Since I've done quite a bit, I made a list view for all of the companies that I've started in the past (and current), side projects I've built, companies I advise, and also companies I've invested in (some indirectly via AngelList syndicates) below.

I'm sharing everything I've learned along the way building & running marketplace startups (two have been acquired so far), in addition to working with some of the largest marketplace teams. I've created the resources below to help others that are interested in learning about marketplaces.

The Guide To No Code Marketplaces New

For more step-by-step guides on how to build, launch, validate, and scale marketplaces & startups using the above, you check out my videos here.

For more of my resources on building, launching, and scaling online marketplaces, you can access them in Everything Marketplaces, a marketplace community that I started & run.

Want to know when I share a new resource?

I'm always sharing what I'm learning, working on, and real insights with marketplaces. I not only send out a newsletter with this, but I try to make more detailed resources like books, tutorials, and more. Subscribe below to be the first to know when I do so.

Want To Chat, Pick My Brain, Or Talk About Working Together?

You can schedule a call with me to talk about everything no & low code, how you can leverage it with your startup, and/or marketplaces.Note that these calls are for serious founders or businesses and are priced accordingly at a 45 minute call or Google Hangout being $375. If you're on a budget, have already referenced resources I've shared before, and still have questions, you can just ask me on social and I'll answer you there.To book a call, you can do the following:1. Pay using the "Book a call" button below, which takes you to a secure Stripe checkout link page.
2. When your payment is successfully completed, I will send you a link with a few times and dates for availability within 24 hours.
3. Once confirmed, I will be available via email to answer also answer any specific questions you might have in advance of our call.